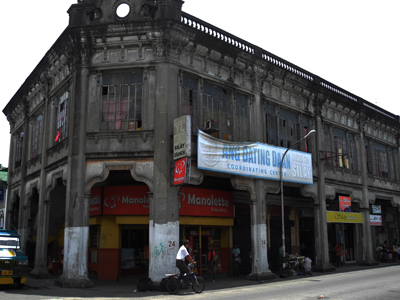 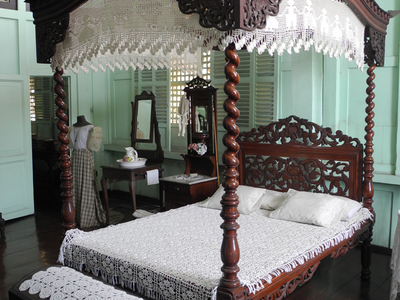 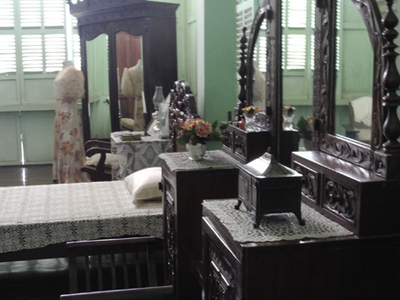 Silay had been often referred to as the "Paris of Negros" due to its large collection of perfectly preserved heritage houses. More than thirty of these houses have been declared as historical landmarks. Silay is the second Philippine city to have been declared a museum city, next to Vigan in Ilocos Sur. The appellation Silay is derived from the name of a tree which grew abundantly in the area. The Kansilay is the city's official tree.Silay City had been known in the past as the "Paris of Negros" and the "cultural and intellectual hub of Negros" due to the residents' love for knowledge and works of art, and its collection of heritage mansions built during the height of the Philippine sugar industry's success, of which Negros was the center Today, Silay City is listed by the Department of Tourism as one of its 25 tourist destinations in the Philippines. It is considered the seat of arts, culture and ecotourism in Western Visayas.

Here's the our members favorite photos of "Cities in Visayas". Upload your photo of Silay City!

Going to Silay City? Get answers from our friendly locals