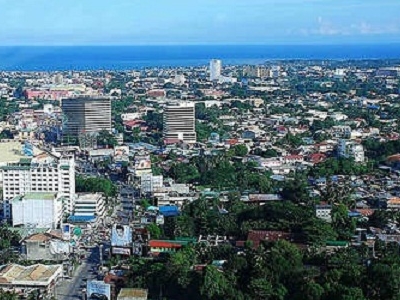 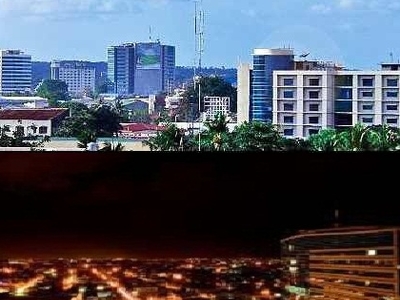 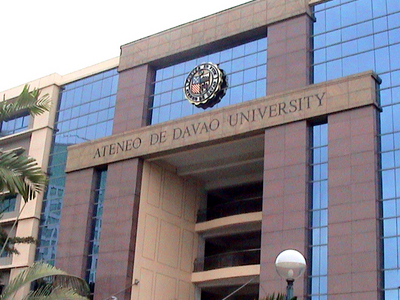 More Photos >
Save me
Been here
Want to go
Show on Map
Here to help 20 tour guides, 74 locals and 1 ambassador

Davao City is a city in Mindanao, Philippines which is the center of Metro Davao, the third most populous (as of 2010 Census with a population of 2.26 million, after Metro Manila's 11.86 million and Metro Cebu's 2.55 million) metropolitan area in the Philippines. With a total land area of 2,444 square kilometers, the city is the largest in the country in terms of land area. The city serves as the main trade, commerce, and industry hub of Mindanao and the regional center for Davao Region.Davao is home to Mount Apo, the highest mountain in the Philippines.

Tourism :
The Philippine Eagle, the country's national bird and considered the largest eagle in the World, is endemic to Davao. The orchid waling-waling and fruits such as durian and mangosteen are popular in the city. Tourist destinations include the Philippine Eagle Foundation and Nature Center, Mount Apo, the Davao Crocodile Farm and Pearl Farm Resort. Two major festivals are held in the city: the Araw ng Dabaw (Day of Davao) on March 16 (Davao's city day) and the Kadayawan Festival in August.

Here's the our members favorite photos of "Cities in Mindanao". Upload your photo of Davao City!

Going to Davao City? Get answers from our friendly locals