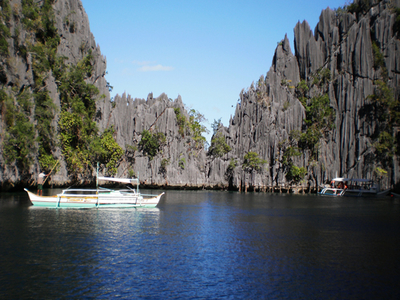 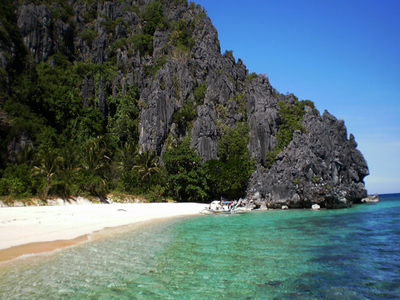 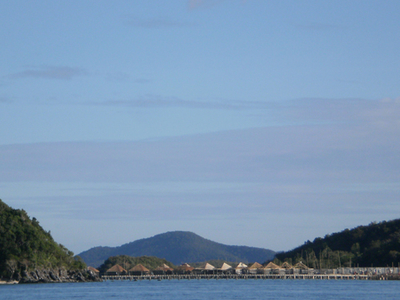 The Calamian is a group of islands in the Philippine province of Palawan. Some of the finest beaches, islands and tourist spots in the Philippines are found in this island group. Historically, the Calamianes was site of the Spanish politico-militar Provincia de Calamianes. Spain later purchased mainland Paragua from the Sultan of Borneo. During the American occupation (1898-1948), the old Provincia de Calamianes was dissolved and jointly administered with the Island of Paragua as the new Province of Palawan. During the American occupation and up until recently, Culion Island was host to a Leper Colony.

Here's the our members favorite photos of "Islands in Coron City". Upload your photo of Calamian Islands!

Going to Calamian Islands? Get answers from our friendly locals

Get in touch with 1 Touristlink members who want to visit Calamian Islands or with Airlifttraveltours And-friends who already have been here.