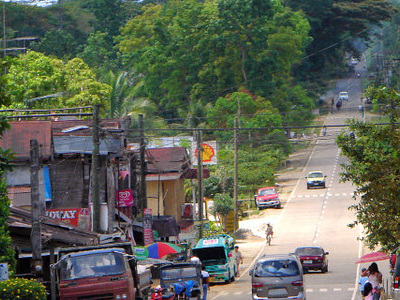 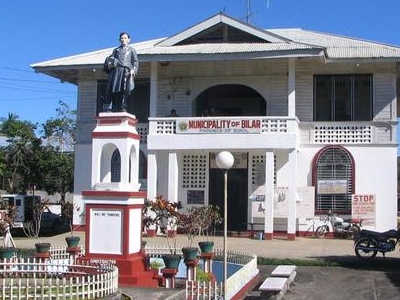 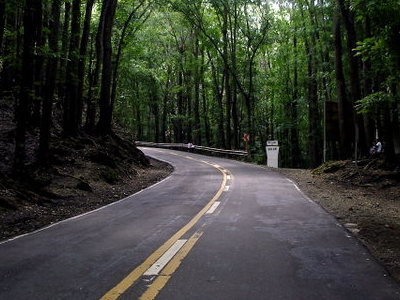 Bilar is a fifth class municipality in the province of Bohol, Philippines. According to the 2010 census, it has a population of 17,098 people. During the Spanish regime, the Spaniards, in their effort to spread Christianity, toured the interior villages and somehow chanced to pass a plateau where a group of women were drying palay.

When the women were asked as to the name of the place, the immediate reply was "nagbilad", meaning drying, thinking that the foreigners were asking their activity. The Spaniards shorten the term to "bilad" and later on to "bilar" due to the difficulty in pronouncing the term. By virtue of a royal decree, the name Bilar was adopted as the official name of the municipality.

Here's the our members favorite photos of "Cities near Bohol". Upload your photo of Bilar!

Going to Bilar? Get answers from our friendly locals