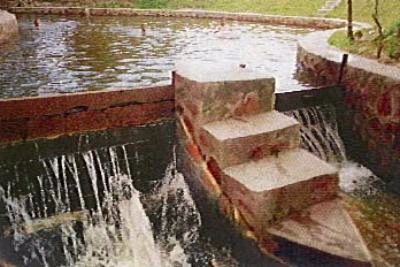 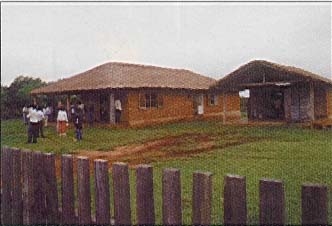 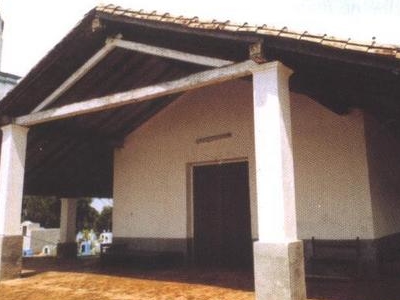 Caazapa is a department in Paraguay. The capital is the city of Caazapa. Among Paraguayans, the department is well known for its orange and mandarin trees, and for its forest hills. The eastern part of Caazapa is relatively undeveloped and consists of rolling hills and large swaths of Brazilian Atlantic interior rainforest between the San Rafael mountains to the south and the Yvytyrysy mountains to the north. The Western part is an area of low-lying marshes and swampland area, and consists of wetlands and tributaries to eastern Paraguay's largest river, the Tebicuary.

Here's the our members favorite photos of "States/Regions in Paraguay". Upload your photo of Caazapa!

Going to Caazapa? Get answers from our friendly locals