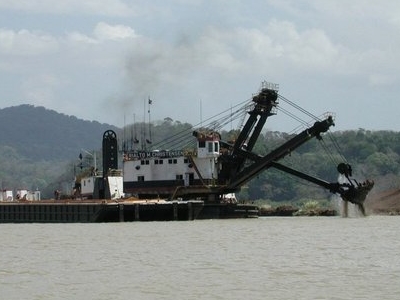 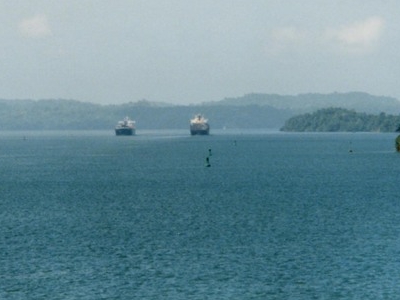 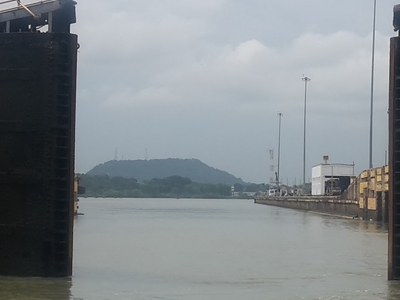 Save me
Been here
Want to go
Show on Map
Here to help 7 tour guides, 12 locals and 1 ambassador

The Panama Canal is a 77-kilometre (48 mi) ship canal in Panama that joins the Atlantic Ocean and the Pacific Ocean and is a key conduit for international maritime trade. Built from 1904 to 1914, the canal has seen annual traffic rise from about 1,000 ships early on to 14,702 vessels measuring a total of 309.6 million Panama Canal/Universal Measurement System tons in 2008. In total, over 815,000 vessels have passed through the canal. It has been named one of the seven modern wonders of the World by the American Society of Civil Engineers.

One of the largest and most difficult engineering projects ever undertaken, the canal had an enormous impact on shipping between the two oceans, replacing the long and treacherous route via either the Strait of Magellan or Cape Horn at the southernmost tip of South America. A ship sailing from New York to San Francisco via the canal travels 9,500 km, well under half the 22,500 km route around Cape Horn.

Tolls:
Tolls for the canal are set by the Panama Canal Authority and are based on vessel type, size, and the type of cargo carried. For container ships, the toll is assessed on the ship's capacity expressed in twenty-foot equivalent units, or TEUs. One TEU is the size of a container measuring 20 feet (6.1 m) by 8 feet (2.44 m) by 8.5 feet (2.6 m). Effective May 1, 2009, this toll is US$72.00 per TEU. A Panamax container ship may carry up to 4,400 TEU. The toll is calculated differently for passenger ships and for container ships carrying no cargo ("in ballast"). As of May 1, 2009, the ballast rate is US$57.60 per TEU.

Passenger vessels in excess of 30,000 tons (PC/UMS), known popularly as cruise ships, pay a rate based on the number of berths, that is, the number of passengers that can be accommodated in permanent beds. The per-berth charge is currently $92 for unoccupied berths and $115 for occupied berths. Started in 2007, this fee has greatly increased the tolls for such ships. Passenger vessels of less than 30,000 tons or less than 33 tons per passenger are charged according to the same per-ton schedule as are freighters.

Capacity:
The canal is presently handling more vessel traffic than had ever been envisioned by its builders. In 1934 it was estimated that the maximum capacity of the canal would be around 80 million tons per year; as noted above, canal traffic in 2009 reached 299.1 million tons of shipping.

Here's the our members favorite photos of "Canals in Panama City". Upload your photo of Panama Canal!

Going to Panama Canal? Get answers from our friendly locals

Get in touch with 2 Touristlink members who want to visit Panama Canal or with Dreamland Travels-srilanka, Luis Canelo and 6 others who already have been here.