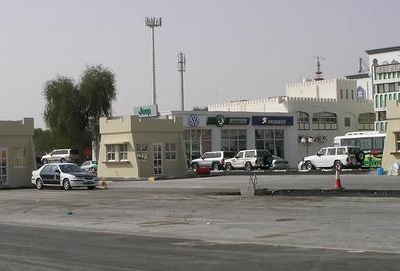 The town Al Buraymi is an oasis town in northeastern Oman, on the border of the United Arab Emirates. An adjacent city on the UAE's side of the border is Al Ain. For many decades there has been an open border between Al Buraimi located in Oman and Al Ain (UAE). Effective from 16 September 2006, this border has been relocated to an area around Hilli which is around 8 kilometers from the traditional open border.

Here's the our members favorite photos of "Towns & Villages in Oman". Upload your photo of Al Buraimi Governorate!

Going to Al Buraimi Governorate? Get answers from our friendly locals