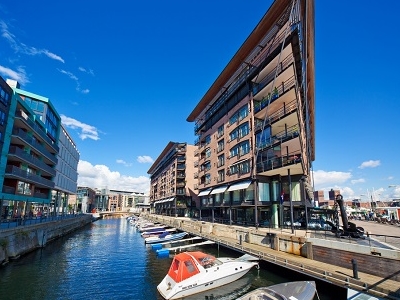 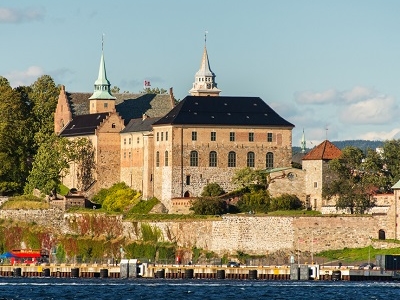 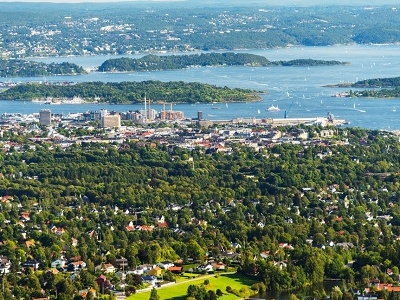 Oslo is a municipality, and the capital and most populous city of Norway. As a municipality, it was established on 1 January 1838. Founded around 1048 by King Harald III, the city was largely destroyed by fire in 1624. The city was moved during the reign of King Christian IV. It was rebuilt closer to Akershus Castle, and renamed Christiania in his honour (also spelled Kristiania in the late 1800s). In 1925, twenty years after the dissolution of personal union between Norway and Sweden, the city reclaimed its original Norwegian name, Oslo. The diocese of Oslo is one of the five original dioceses in Norway, which originated around the year 1070.

Oslo is the cultural, scientific, economic and governmental centre of Norway. The city is also a hub of Norwegian trade, banking, industry and shipping. It is an important centre for maritime industries and maritime trade in Europe. The city is home to many companies within the maritime sector, some of which are amongst the World's largest shipping companies, shipbrokers and maritime insurance brokers. Oslo is a pilot city of the Council of Europe and the European Commission intercultural cities programme.

Oslo is considered a global city and ranked "Beta World City" in studies performed by the Globalization and World Cities Study Group and Network in 2008. For several years, Oslo has been listed as one of the most expensive cities in the world along with such other global cities, as Zurich, Geneva, Copenhagen, Paris, and Tokyo. In 2009, however, Oslo regained its status as the world's most expensive city. A survey conducted by ECA International in 2011 placed Oslo 2nd after Tokyo.

Here's the our members favorite photos of "Cities in Norway". Upload your photo of Oslo!

Going to Oslo? Get answers from our friendly locals