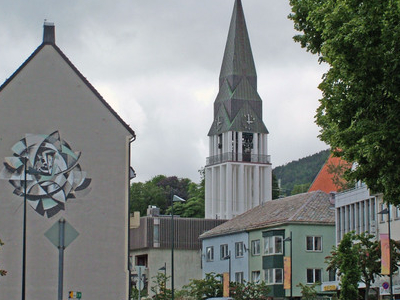 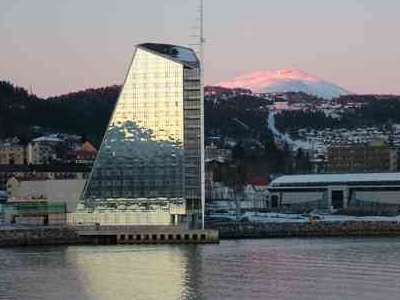 Molde is a city and municipality in Møre og Romsdal county, Norway. It is part of the Romsdal region. The municipality is located on the Romsdal Peninsula, surrounding the Fannefjord and Moldefjord. The city is located on the northern shore of the Romsdalsfjord on the Romsdal Peninsula. The city of Molde is the administrative center of Møre og Romsdal county, the administrative center of the municipality of Molde, the commercial hub of Romsdal, and the headquarters of the Diocese of Møre. Other main population centers in the municipality include Hjelset, Kleive, and Nesjestranda. Molde has a maritime, temperate climate, with cool-to-warm summers, and relatively mild winters.

It is an old settlement which emerged as a trading post in the late Middle Ages. Formal trading rights were introduced in 1614, and the city was incorporated through a royal charter in 1742. Molde was established as a municipality on 1 January 1838 (see formannskapsdistrikt).

Here's the our members favorite photos of "Cities in Møre og Romsdal". Upload your photo of Molde!

Going to Molde? Get answers from our friendly locals