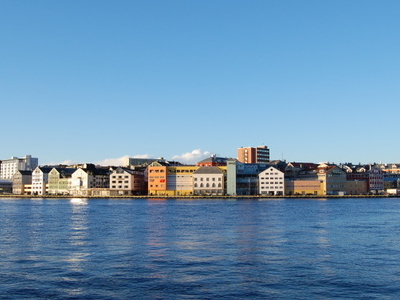 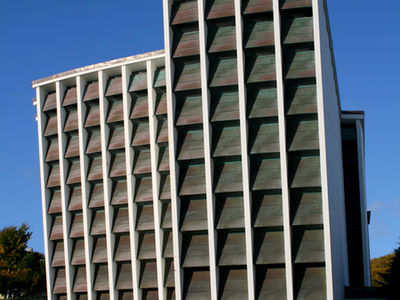 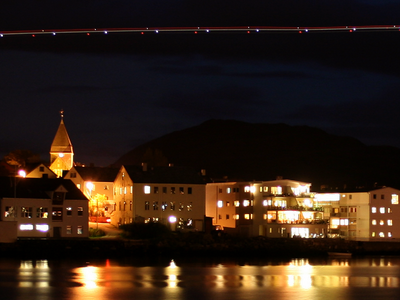 The island and municipality of Frei was merged with Kristiansund on 1 January 2008. The city, formerly named "Christiansund", is named after the Danish-Norwegian king Christian VI in 1742. The last element of the name, sund, means "strait".

Here's the our members favorite photos of "Cities in Møre og Romsdal". Upload your photo of Kristiansund!

Going to Kristiansund? Get answers from our friendly locals