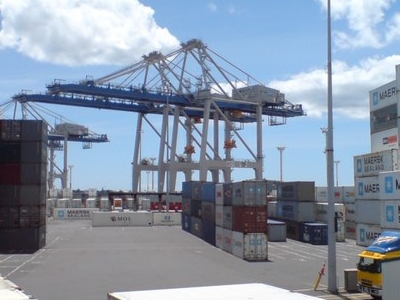 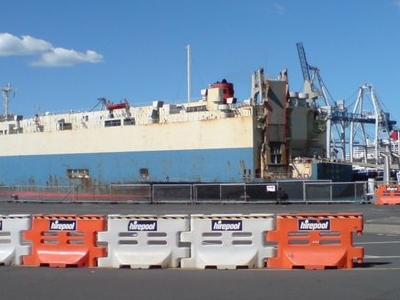 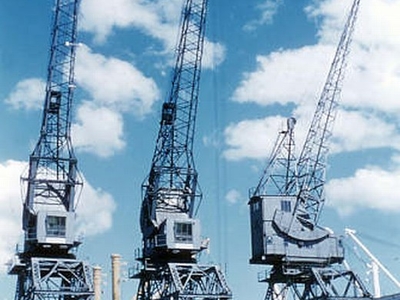 The Port of Auckland is large container and international trade port on the Waitemata Harbour, lying on the central and eastern Auckland waterfront (north of Auckland CBD). The 55ha of wharves and storage areas (mostly for containers, cars and other large cargos) are almost exclusively situated on reclaimed land, mostly in the former Commercial Bay, Official Bay and in Mechanics Bay.

Here's the our members favorite photos of "Ports and Marinas in Auckland City". Upload your photo of Ports of Auckland!

Going to Ports of Auckland? Get answers from our friendly locals

Ports and Marinas near Auckland City

Ports and Marinas in New Zealand