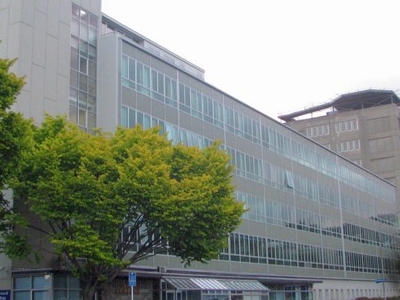 Hayward College is one of 13 residential colleges in Dunedin, New Zealand. Hayward College was developed from the former Queen Mary Maternity Hospital in 1992. It was named after brother and sister Jock and Vera Hayward, who had long associations with the University and the Hospital respectively. Hayward is now a modern 5-storey 162-bedroom residential college boasting the biggest and brightest rooms on campus.

Here's the our members favorite photos of "Universities in Otago". Upload your photo of Hayward College!

Going to Hayward College? Get answers from our friendly locals