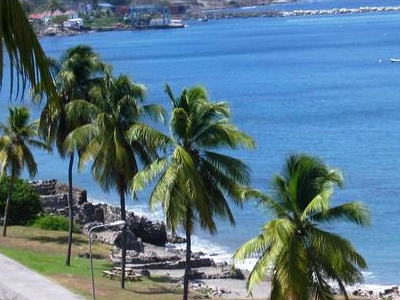 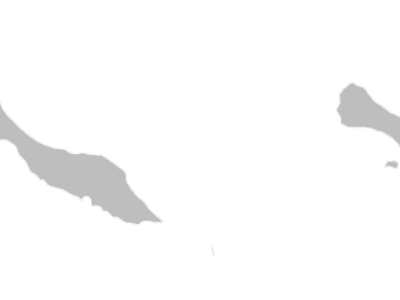 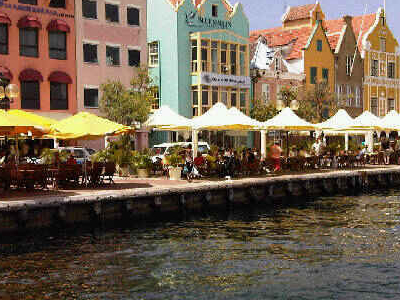 The Netherlands Antilles (Dutch: Nederlandse Antillen [ˈneːjərlɑntsə ˈɑntɪlə(n)] ( listen), Papiamentu: Antia Hulandes), also referred to informally as the Dutch Antilles, was an autonomous Caribbean country within the Kingdom of the Netherlands, consisting of two groups of islands in the Lesser Antilles: Aruba, Bonaire, and Curaçao (ABC islands), in the Leeward Antilles just off the Venezuelan coast; and Sint Maarten, Saba, and Sint Eustatius (SSS islands) in the Leeward Islands southeast of the Virgin Islands.

Aruba seceded in 1986 as a separate country within the Kingdom of the Netherlands, and the rest of the Netherlands Antilles was dissolved on 10 October 2010, resulting in two new constituent countries, Curaçao and Sint Maarten, with the other islands joining the Netherlands as "special municipalities", officially public bodies.

Here's the our members favorite photos of "Countries in North America". Upload your photo of Netherlands Antilles!

Going to Netherlands Antilles? Get answers from our friendly locals