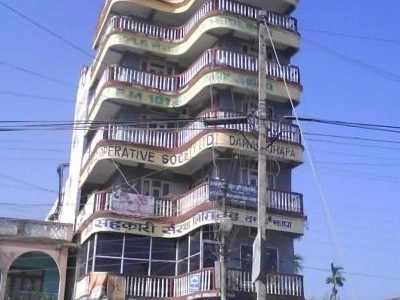 Damak (Nepali: दमक) is a town and municipality in Jhapa District in the Mechi Zone of south-eastern Nepal. It is situated between the Ratuwa River in the east and the Mawa River in the west. As of 2001 census total population of city is 35,009. At the time of the 1991 Nepal census it had a population of 41,321 people living in 7,644 individual households.

Here's the our members favorite photos of "Towns & Villages in Nepal". Upload your photo of Damak!

Going to Damak? Get answers from our friendly locals