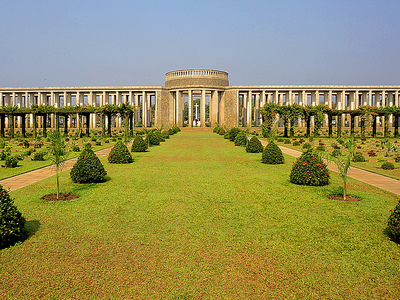 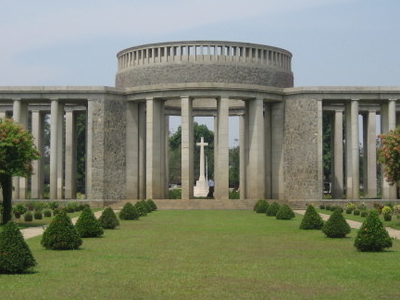 The cemetery was opened in 1951 and the remains of Commonwealth soldiers who died in Meiktila, Akyab (Sittwe), Mandalay, and Sahmaw were transferred here and the graves are grouped together by these battles. A large number of the 27,000 names of Commonwealth soldiers are of the many Indian Army and African soldiers who fought and died in Burma. Of the total, 1,819 graves, an unusually high number, are those of Indian soldiers.

Here's the our members favorite photos of "Cemeteries in Yangon". Upload your photo of Taukkyan War Cemetery!

Going to Taukkyan War Cemetery? Get answers from our friendly locals

Get in touch with 1 Touristlink members who want to visit Taukkyan War Cemetery or with Hein Pyi, Kyaw Lu and 1 others who already have been here.