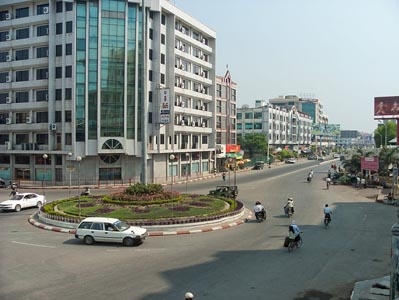 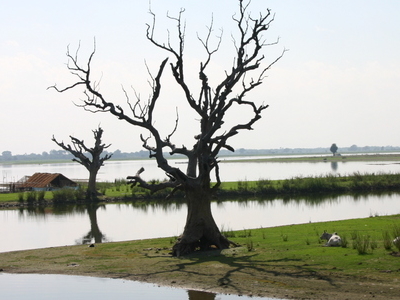 Save me
Been here
Want to go
Show on Map
Here to help 19 tour guides, 22 locals and 1 ambassador

Mandalay is the second-largest city and the last royal capital of Burma. Located 445 miles (716 km) north of Yangon on the east bank of the Irrawaddy River, the city has a population of one million,  and is the capital of Mandalay Region. Mandalay is the economic hub of Upper Burma and considered the centre of Burmese culture. A continuing influx of Chinese immigrants, mostly from Yunnan, in the past twenty years, has reshaped the city's ethnic makeup and increased commerce with China. Despite Naypyidaw's recent rise, Mandalay remains Upper Burma's main commercial, educational and health center.

Here's the our members favorite photos of "Cities in Myanmar". Upload your photo of Mandalay!

Going to Mandalay? Get answers from our friendly locals