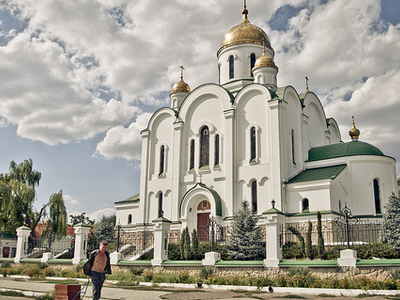 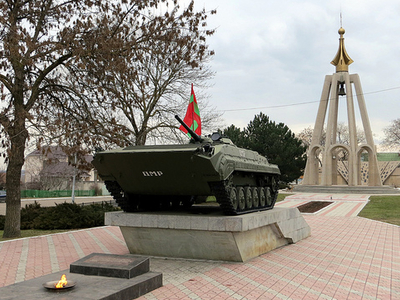 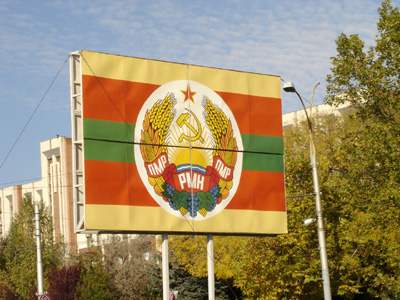 Transnistria (also called Trans-Dniestr or Transdniestria) is a breakaway state located mostly on a strip of land between the River Dniester and the eastern Moldovan border with Ukraine. Since its declaration of independence in 1990, and especially after the War of Transnistria in 1992, it is governed as the Pridnestrovian Moldavian Republic (PMR, also known as Pridnestrovie) a state with limited recognition that claims territory to the east of the River Dniester, and also to the city of Bender and its surrounding localities located on the West Bank, in the historical region of Bessarabia. The terms "Transnistria" and "Pridnestrovie" both reference the Dniester River.

Because of the Russian military contingent present in Transnistria, the European Court of Human Rights considers Transnistria "under the effective authority or at least decisive influence of Russia".

Here's the our members favorite photos of "States/Regions in Moldova". Upload your photo of Transnistria!

Going to Transnistria? Get answers from our friendly locals