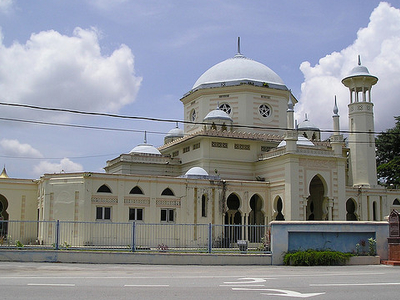 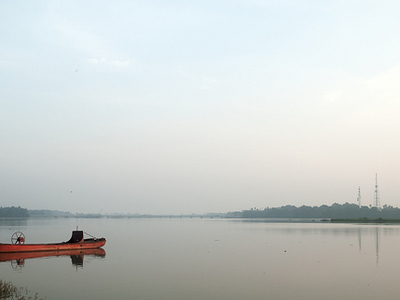 Pekan is the Royal Town of the Malaysian state of Pahang Darul Makmur. Its name comes from a flower, the Bunga Pekan. Pekan is also the name of the district the town is situated in, and a parliamentary constituency in its own right. It is the home of the state's royal family headed by Sultan Haji Ahmad Shah Al-Musta'in Billah Ibni Al-Marhum Sultan Abu Bakar Ri'ayatuddin Al-Mu'adzamo Shah.

Pekan is 15 minutes from clean, sandy beaches. North on the way to Kuantan, there is Pantai Legenda (Lagenda Beach), which features a golf course. South on the way to Kuala Rompin is the Pantai Batu 16 (the 16th Mile Beach), which used to have a royal retreat complex.A one-hour drive from Pekan is Lake Chini, a beautiful freshwater lake which is one of the largest in Malaysia. It features a resort with restaurant, jungle trekking paths and a boat station. Boat trips are available by various routes around the lake.

Here's the our members favorite photos of "Towns & Villages in Pahang". Upload your photo of Pekan!

Going to Pekan? Get answers from our friendly locals