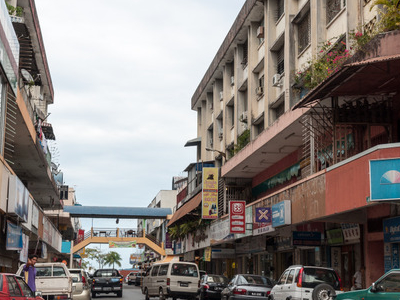 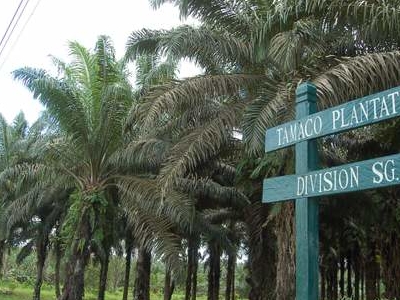 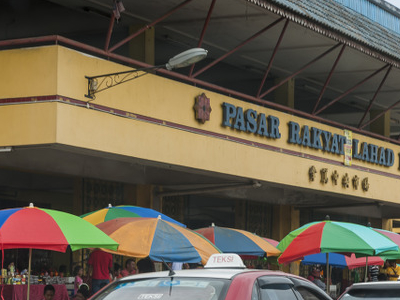 Lahad Datu is a town and district located in Tawau Division, in the east of Sabah, Malaysia on the island of Borneo. It occupies the peninsula on the north side of Darvel Bay. Its population was estimated to be around 199,830 in 2010. Lahad Datu is surrounded by stretches of cocoa and oil palm plantations. It is also an important timber exporting port. The town has an airport for domestic flights.

Some tourism attraction in the district such as Danum Valley Conservation Area, Tabin Wildlife Reserve and the Madai Caves.

Here's the our members favorite photos of "Towns & Villages in Sabah". Upload your photo of Lahad Datu!

Going to Lahad Datu? Get answers from our friendly locals