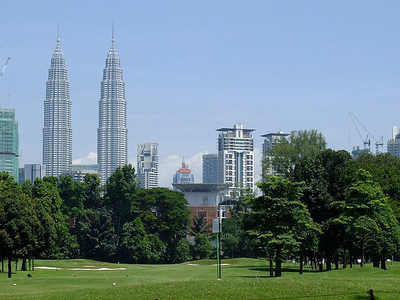 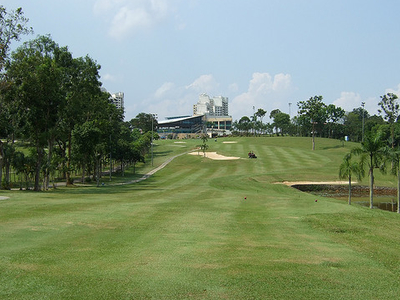 Nelson & Haworth originally designed the West course, which opened for play in 1991, but brothers Ted and Geoff Parslow of design company E&G Parslow and Associates extensively reconstructed the layout over a period of eighteen months. The revamped West course reopened in October 2008.The club hosted several major tournaments. The Maybank Malaysian Open was played at the West Course in 2006 and 2010.The CIMB Classic was played on the West course in 2013.

Here's the our members favorite photos of "Golf Courses near Pudu". Upload your photo of Kuala Lumpur Golf & Country Club!

Love golf courses? Check these out;