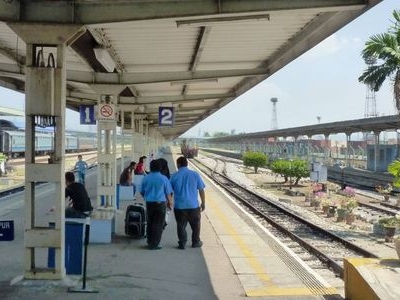 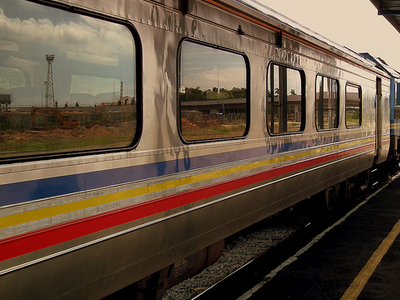 Formerly until 1 July 2011, the container terminal also sent shipments and received emptied freight rolling stock to and from Kampong Bahru railyard in Singapore near Tanjong Pagar railway station. In August 2011, the old Butterworth station building was demolished and has been replaced with a temporary station away from the real station and near its railyard. The Butterworth station will be replaced by the upcoming Penang Sentral project.

Here's the our members favorite photos of "Railway Stations in Penang". Upload your photo of Butterworth railway station!

Going to Butterworth railway station? Get answers from our friendly locals