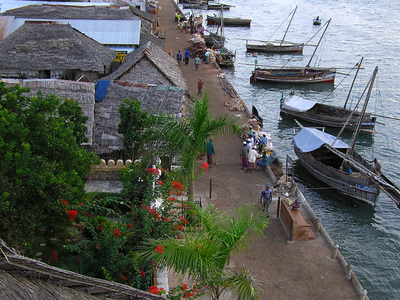 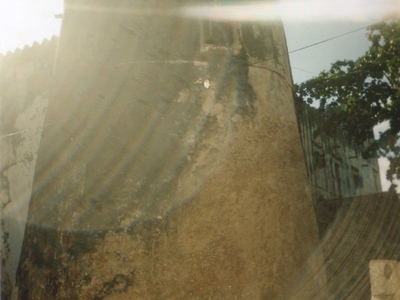 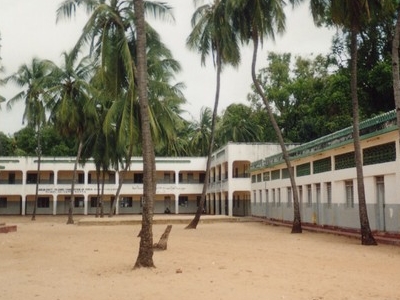 Lamu is a small town on Lamu Island, which in turn is a part of the Lamu Archipelago in Kenya. Lamu Town is also the headquarters of Lamu District and a UNESCO World Heritage Site. Lamu Town on Lamu Island is Kenya's oldest continually inhabited town, and was one of the original Swahili settlements along coastal East Africa. The town was founded in the 14th century and it contains many fine examples of Swahili architecture. The old city is inscribed on the World Heritage List as "the oldest and best-preserved Swahili settlement in East Africa".There are several museums, including the Lamu Museum, home to the island's ceremonial horn (called siwa); other museums are dedicated to Swahili culture and to the local postal service.

Here's the our members favorite photos of "Towns & Villages in Kenya". Upload your photo of Lamu!

Going to Lamu? Get answers from our friendly locals