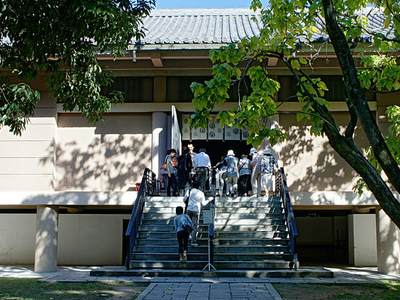 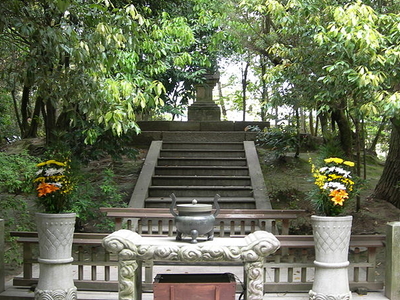 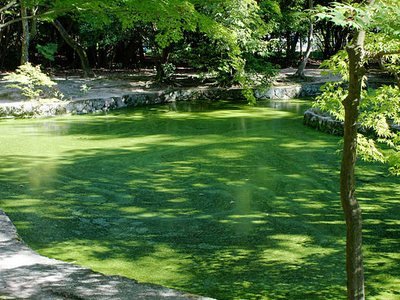 Tōshōdai-ji is a Buddhist temple of the Ritsu sect in the city of Nara, in Nara Prefecture, Japan. The Classic Golden Hall, also known as the kondō, has a single story, hipped tiled roof with a seven bay wide facade. It is considered the archetype of "classical style." It was founded by a Chinese Buddhist monk named Jianzhen during the Nara period in the year 759. Jianzhen was hired by the newly empowered clans to travel in search of funding from private aristocrats as well. Tōshōdai-ji is one of the places in Nara that UNESCO has designated as World Heritage Site "Historic Monuments of Ancient Nara".

Here's the our members favorite photos of "Temples in Nara". Upload your photo of Tōshōdai-ji!

Going to Tōshōdai-ji? Get answers from our friendly locals