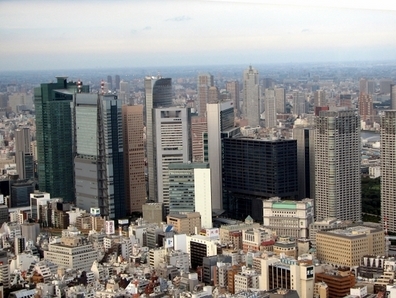 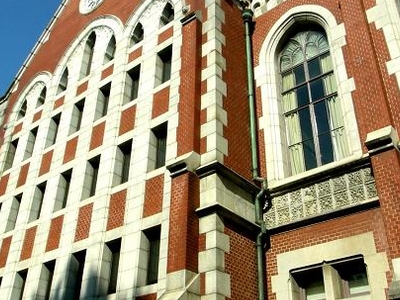 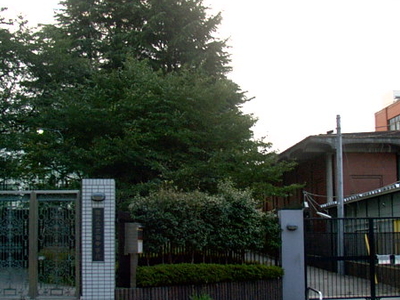 Minato (港区, Minato-ku, "Harbor") is a special ward located in Tokyo Metropolis, Japan. It calls itself Minato City in English. As of 1 April 2013, it has an official population of 232,786. and a population density of 11,444.40 persons per km². The total area is 20.34 km². Minato hosts 49 embassies. It is also home to various companies, including Honda, Mitsubishi Heavy Industries, Ltd., Mitsubishi Motors Corporation, NEC, Sony, Fujitsu and Toshiba.

Minato is located southwest of the Imperial Palace and has boundaries with the special wards of Chiyoda, Chūō, Kōtō (in Odaiba), Shinagawa, Shibuya, and Shinjuku. The city operates the Minato Library, the Mita Library, the Azabu Library, the Akasaka Library, the Takanawa Library, and the Konan Library. The metropolis operates the Tokyo Metropolitan Library Central Library in Minato. The library opened in 1973.

Here's the our members favorite photos of "Neighborhoods in Tokyo". Upload your photo of Minato!

Going to Minato? Get answers from our friendly locals