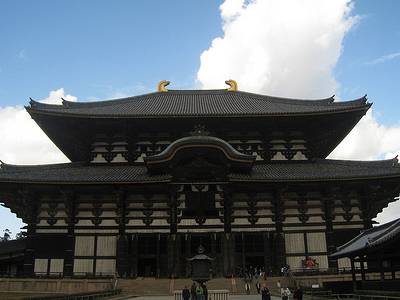 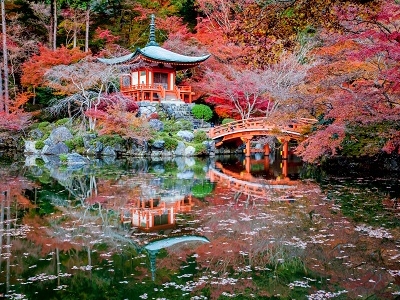 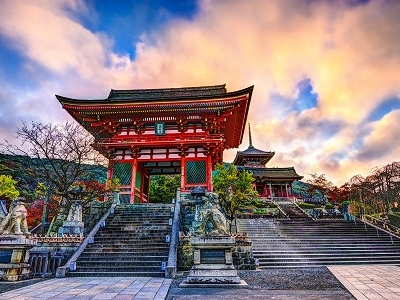 Honshu is the largest island of Japan. The nation's main island, it is south of Hokkaido across the Tsugaru Strait, north of Shikoku across the Inland Sea, and northeast of Kyushu across the Kanmon Strait. It is the seventh largest island in the World, and the second most populous after Java in Indonesia.

It has a population of 103 million in 2005, (98,352,000 as of 1990; in 1975 it was 89,101,702), mostly concentrated in the available lowlands, notably in the Kantō plain where 25% of the total population reside in the Greater Tokyo Area, which includes Tokyo and Yokohama, Kawasaki, Saitama and Chiba cities. Most of the nation's industry is located along the belt running from Tokyo along Honshu's southern coastal cities, including Kyoto, Osaka, Nagoya, Kobe, and Hiroshima, part of the Taiheiyo Belt.

Here's the our members favorite photos of "Islands in Japan". Upload your photo of Honshu!

Going to Honshu? Get answers from our friendly locals

Get in touch with 48 Touristlink members who want to visit Honshu or with Maria Sannino, Nazir Sabir and 81 others who already have been here.