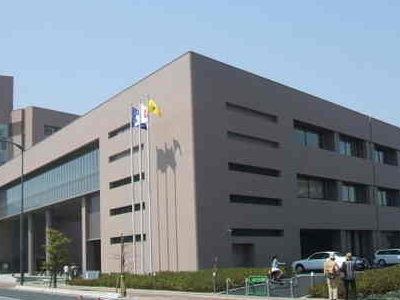 Fukuyama City University (Fukuyama shiritsu daigaku) is a public co-educational university in Fukuyama, Hiroshima, Japan. In April 2011 it was established by reorganizing Fukuyama City Junior College for Women (founded in 1963). The university is located in a new campus (Minatomachi Campus) next to Fukuyama Port. The older campus (Kitahonjo Campus of the women's junior college) is used as sports facilities, since the new campus lacks them.

Here's the our members favorite photos of "Universities in Kurashiki". Upload your photo of Fukuyama City University!

Going to Fukuyama City University? Get answers from our friendly locals