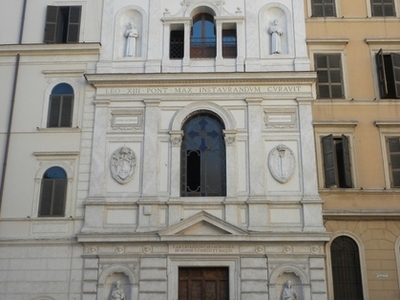 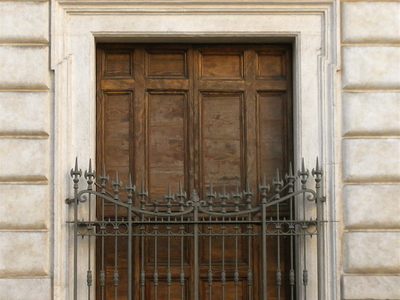 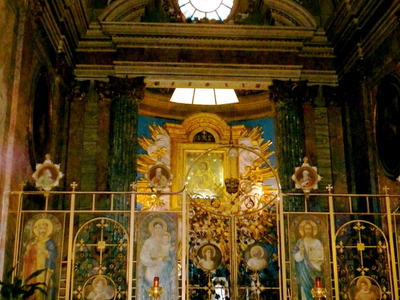 Since 1970 it has been a national church of the Ukrainian Greek Catholic Church in Rome and is now known officially as the “Parish of Ukrainian Catholics of Madonna del Pascolo and Saints Sergius and Bacchus.”

Here's the our members favorite photos of "Churches in Rome". Upload your photo of Santi Sergio e Bacco!

Going to Santi Sergio e Bacco? Get answers from our friendly locals