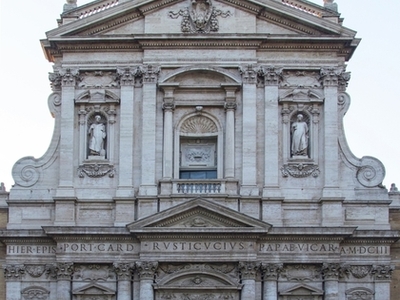 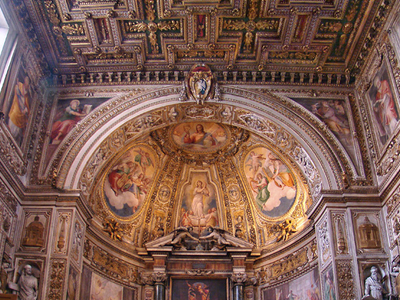 The Church of Saint Susanna at the Baths of Diocletian (Italian: Chiesa di Santa Susanna alle Terme di Diocleziano) is a Roman Catholic parish church located on the Quirinal Hill in Rome, Italy. There has been a titular church associated to its site as far back as A.D. 280. The current church was rebuilt from 1585 to 1603 for a monastery of Cistercian nuns founded on the site in 1587 which still exists there.

The church has served as the national parish for residents of Rome from the United States since that was established at the church in 1921 by the Paulist Fathers, a society of priests founded in the United States. They have continued to serve at Santa Susanna since then.

Here's the our members favorite photos of "Churches in Rome". Upload your photo of Santa Susanna!

Going to Santa Susanna? Get answers from our friendly locals