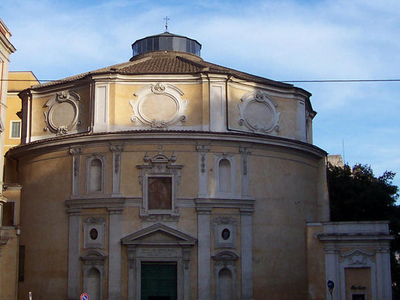 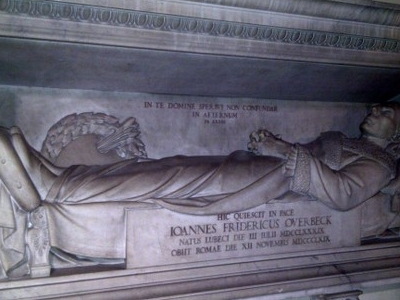 San Bernardo alle Terme is an abbatial church in Rome, Italy. The church was built in 1598 and was initially given to a French Cistercian group, the Feuillants, through the intercession of Caterina Sforza di Santafiora. Later, after the dissolution of the Feuillants during the French Revolution, the edifice and the annexed monastery were ceded to the Congregation of St. Bernard of Clairvaux, after whom the church is named. The German painter Johann Friedrich Overbeck, founder of the Nazarene art movement, is buried here. The current Cardinal Priest of the Titulus S. Bernardi ad Thermas is George Mar Alencherry.

Here's the our members favorite photos of "Churches in Rome". Upload your photo of San Bernardo alle Terme!

Going to San Bernardo alle Terme? Get answers from our friendly locals