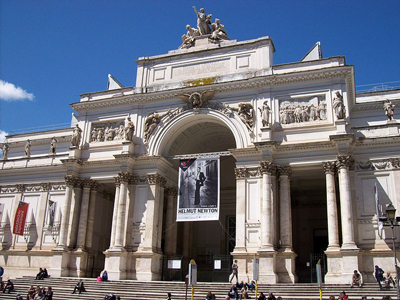 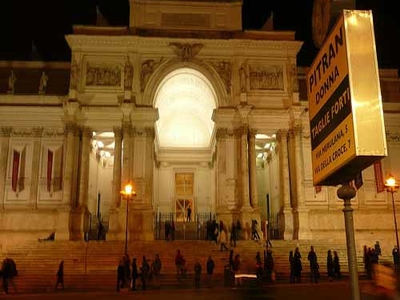 The Palazzo delle Esposizioni is a neoclassical exhibition hall, cultural center and museum on Via Nazionale in Rome, Italy. Designed by Pio Piacentini, it opened in 1883. It has housed several exhibitions (e.g. Mostra della Rivoluzione Fascista, Mostra Augustea della Romanità), and was temporarily modified during the fascist era due to its style being thought to be out of step with the times. The building is owned by the City of Rome and the museum is administered by Azienda Speciale Palaexpo, an agency run by the City's Office for Education and Culture. It has a 139 seat cinema, a 90 seat auditorium, a cafe, a large 240 person restaurant, a library and a multi-functional room known as the Forum.

Here's the our members favorite photos of "Museums in Rome". Upload your photo of Palazzo delle Esposizioni!

Going to Palazzo delle Esposizioni? Get answers from our friendly locals