Magenta is a town and comune in the province of Milan in Lombardy, northern Italy. It is notable as the site of the Battle of Magenta. The colour magenta is named after the battle, most likely referring to the uniforms used by Zouave French troops. Magenta is the birthplace of St. Gianna Beretta Molla.
View Magenta guide > 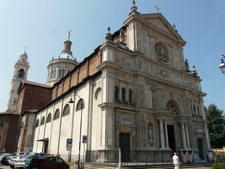 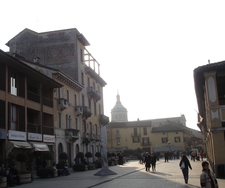 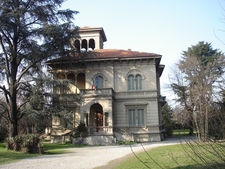