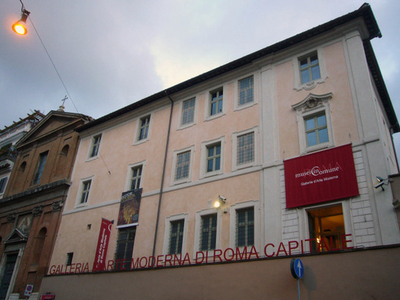 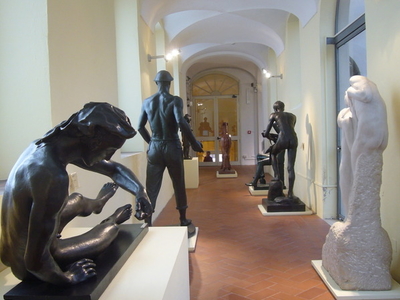 The Galleria Comunale d'Arte Moderna is the museum of modern and contemporary art of the city of Rome, Italy. It is housed in a former Barefoot Carmelite monastery dating from the 17th century and adjacent to the church of San Giuseppe a Capo le Case, at 24 Via Francesco Crispi.

Here's the our members favorite photos of "Museums in Rome". Upload your photo of Galleria Comunale d'Arte Moderna!