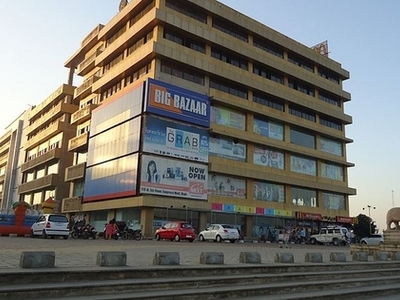 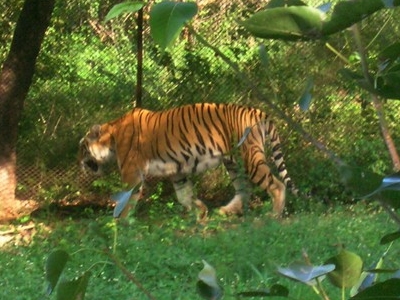 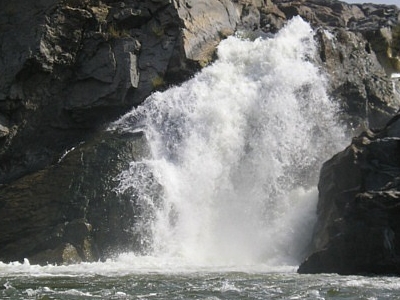 Vapi is a city and a municipality in Valsad district in the southern part of the Indian state of Gujarat. It is situated on the banks of the Damanganga River. Vapi falls under the taluka administration of Pardi. It is the largest city in the Valsad district.Around 28 km south of the district headquarters city of Valsad it is surrounded by the Union Territories of Daman to the west and Dadra and Nagar Haveli to the east.The town originally belonged to the community of Desai (Anavil Bramhins) and is now a very important industrial town.

Vapi is surrounded by excellent locations for housing and recreation: Daman, Dadra and Nagar Haveli, Umbergaon, Sarigam, Bhilad, Udavada, Sanjan, Pardi.Both the Union territories as well as Sarigam, Bhilad, Umbergaon and Pardi, only 12–40 km from Vapi, are good residential and commercial areas. Daman and Silvassa (the capital of Dadra and Nagar Haveli) attract both Indian and international tourists. Vapi has played an important role in Gujarat's and India's success story.

Here's the our members favorite photos of "Cities in Gujarat". Upload your photo of Vapi!

Going to Vapi? Get answers from our friendly locals