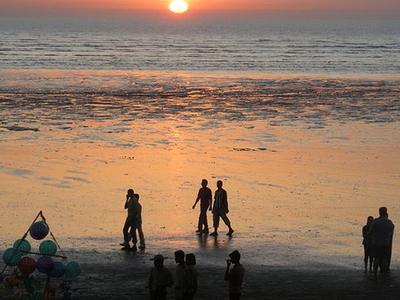 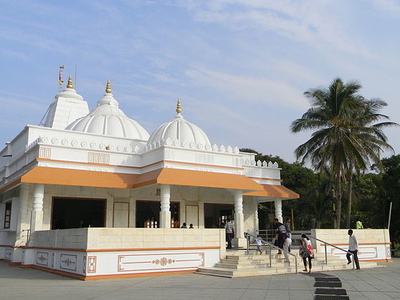 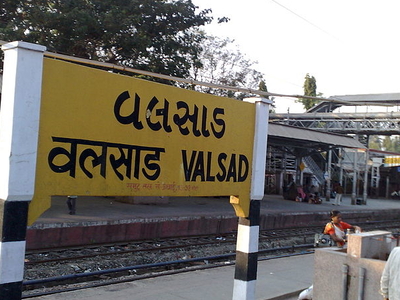 Valsad formerly known as Bulsar, is a city and a municipality in the Valsad district of the Indian state of Gujarat. The city has a collectorate, a district court, and a police headquarters with a historic prison. Valsad is a small, sleepy town that is characterized by its dynamic people and its mango and chickoo orchards.Queen lead singer Freddie Mercury's family name (Bulsara) is derived from the former name of the city.The best time to visit Valsad is in June-July, post monsoon, when the roads in and around town are at their best.It has an average elevation of 13 metres (42 feet).The city center is about 4 km inland from the Arabian sea.

Economy:
The Alphonso mango (known locally as Haafus), for which the city and environs was once famous, is still important to the local economy. Villages in the Valsad district have numerous mango orchards, the only source of income for many villagers. The Haafus mango is very much well known for its sweet taste between the mango lovers all over the World.Morarji Desai, the former Prime Minister of India and famous Marathi playwright Ram Ganesh Gadkari were from Valsad.

Transport:
The city has a rail terminus for the Mumbai-Ahmedabad line and Mumbai-Delhi line of the Western Railway. Connected by the National Highway no. 8 (NH 8), Valsad is about 150 km north of Mumbai and about 100 km south of the city of Surat.

Here's the our members favorite photos of "Cities in Gujarat". Upload your photo of Valsad!

Going to Valsad? Get answers from our friendly locals