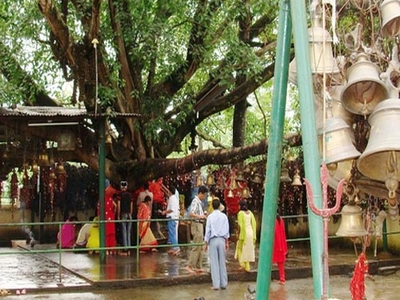 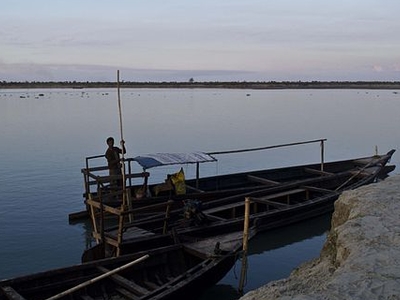 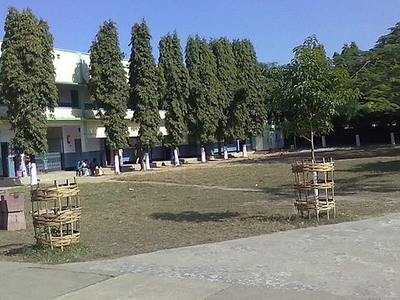 More Photos >
Save me
Been here
Want to go
Show on Map
Here to help 3 tour guides, 20 locals and 2 ambassadors

Tinsukia is a city and municipal board in Tinsukia district, Assam, India.Tinsukia is a regional business hub in the Indian state of Assam. It is situated 480 kilometres (298 mt) north east of Guwahati and 84 kilometres (52 mt) kilometres away from the border with Arunachal Pradesh. It is the administrative headquarter of Tinsukia District of Assam, India. Hailed as the business capital of Assam, the place has a heady mix of Assamese, and Hindi- speaking people. The city is changing with the construction of numerous new malls and buildings. Tinsukia is an industrial and commercial centre for Assam dealing in agricultural products such as Tea, oranges, ginger, citrus fruits and paddy. Tinsukia is also serves as rail-head for Assam, housing the state's largest railway junction of Assam and is a junction connecting the state and the country by Road and Rail.

Commercial Hub:
Considered as the commerce capital of Assam, the district is known for its best quality tea production, wood related products like Kitply, Merino Ply, National Ply etc. Chamber Road, situated at the centre of the town, is the traditional business hub. Besides the wood industry, businesses dealing in garments, electronics, hardware for tea industry form the commercial base of the city. The Rangagora Road and the G.N.B Road are the main shopping areas of the city. Tinsukia boasts some of the finest malls and restaurants in upper Assam. The Daily Bazaar is the city's oldest all-purpose market. It is spread over a large area and includes stalls selling clothes, shoes and cosmetics. The Daily Bazar has also a fish and meat market. The city has new upcoming shopping malls such Vishal Mega Mart, Big Bazaar and Atrium Mall. ATC Mall at G.N.B Road has a multiplex in it too.

Transportation:
Tinsukia is well connected by air, national highway and railway. It is only 492 km by road from Guwahati, the state capital of Assam. The nearest airport is at Mohanbari, Dibrugarh which is about 40 km from Tinsukia with daily connection with Delhi, Guwahati and Kolkata. Tinsukia town is very well connected by railway. Many important trains like Rajdhani Express, Brahmaputra Mail, Kamrup Express, Inter City Express run through New Tinsukia Junction Railway Station. Local transportation is facilitated by Auto Rickshaws, Trackers, Rickshaws being the primary mode of transportation.

Places Of Interest:
The Dibru Saikhowa National Park situated adjacent to the city is a National Park of India and is considered an important Biodiversity Hotspot in India. The Brahmaputra at the northern border and the Dibru river at the southern, the park is an island which houses feral horses, endangered White-winged Wood duck, the Hoolock Gibbon among varied flora and fauna. The Shiv Dham is a big temple of Lord Shiva with a pond in the middle. The Tilinga Mandir (bell temple), located at Bordubi, about 9 kilometer from Tinsukia, is another famous Shiva temple. This temple is known for its numerous bells (tilinga) tied on the branches of a giant peepal tree by devotees whose wishes made at this temple have been fulfilled. The area also has many Tea Estates in the area.

Some Important Places In Tinsukia:

Here's the our members favorite photos of "Cities in Assam". Upload your photo of Tinsukia!

Going to Tinsukia? Get answers from our friendly locals