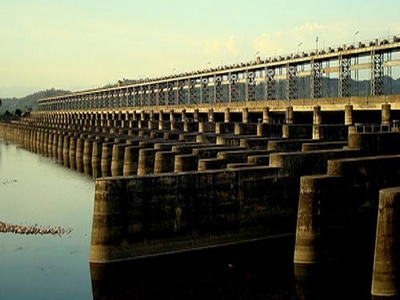 Talwara is a census town in Hoshiarpur district in the Indian state of Punjab. As of 2001[update] India census, Talwara had a population of 22,580. Males constitute 53% of the population and females 47%.

Talwara has an average literacy rate of 80%, higher than the national average of 59.5%: male literacy is 83%, and female literacy is 76%. In Talwara, 11% of the population is under 6 years of age. The first mobile court in Punjab was inaugurated at Talwara by Chief Justice of Punjab and Haryana High Court Vijender Jain and Chief Minister Parkash Singh Badal on October 2, 2007 the birth anniversary of Mahatma Gandhi. The Rock Garden Talwara was inaugurated on May 16, 2006.

Here's the our members favorite photos of "Cities in Punjab". Upload your photo of Talwara!

Going to Talwara? Get answers from our friendly locals