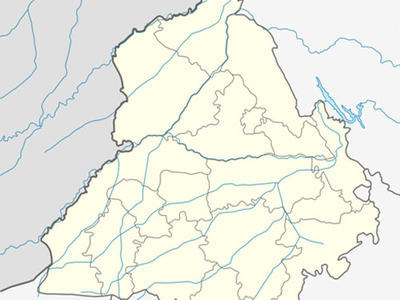 Sangrur is a city in the Indian state of Punjab, India. It is the headquarters of the Sangrur district. It is located at the intersection of the roads connecting Delhi with Ludhiana and Patiala with Bathinda, at a distance of 80 km from Ludhiana and 48 km from Patiala. The Ludhiana-Jakhal railway line passes through it. The Sangrur district was earlier predominantly rural area in the southern part of Punjab. Now its running with high glance educational and international business spot. Only 2% people below to povertiy line.

Here's the our members favorite photos of "Cities in Punjab". Upload your photo of Sangrur!

Going to Sangrur? Get answers from our friendly locals