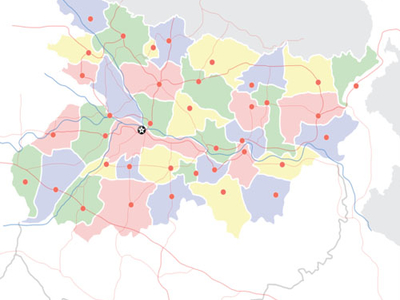 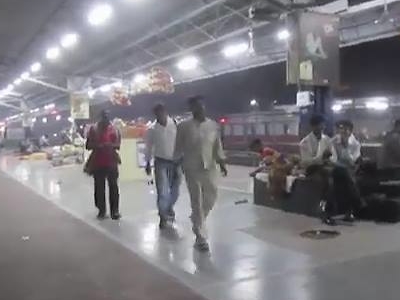 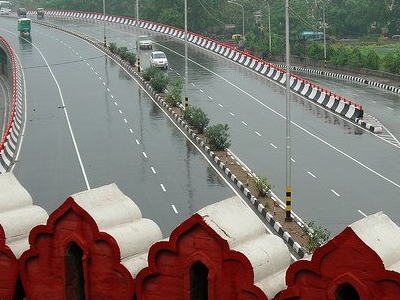 Samastipur is the birth place of the famous Kisan leader and freedom fighter Pandit Yamuna Karjee. He was a resident of Pusa, Samastipur and was associated with Swami Sahajanand Saraswati in the Kisan Movement during the freedom struggle. There were several other well known leaders from Samastipur district who had occupied ministerial post in the Government of India after the independence. Among them Karpuri Thakur rose to become the Chief Minister of Bihar. Some other known personalities from Samastipur include Vidyapati, Udayanacharya, Bihar Kokila singer Padmashri Sharda Sinha and Shri Nand Kishore Sharma.

Here's the our members favorite photos of "Cities in Bihar". Upload your photo of Samastipur!

Going to Samastipur? Get answers from our friendly locals