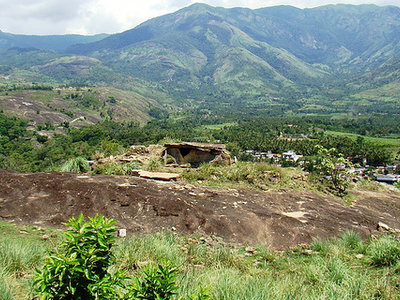 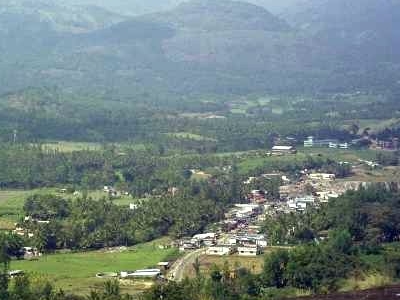 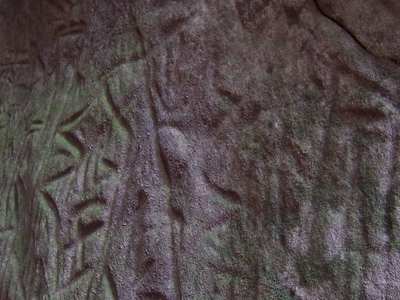 More Photos >
Save me
Been here
Want to go
Show on Map
Here to help 37 tour guides, 38 locals and 1 ambassador

Marayur or Marayoor is a town in Idukki district of Kerala, India. It is located 42 kilometers north of Munnar on SH 17 connecting Munnar with Udumalpet, Tamil Nadu. Marayur is the only place in Kerala that has natural sandalwood forests. Ancient dolmens and rock paintings in Marayur date back to the Stone Age.

Marayur claims to be a part of a Stone Age civilization that is as old as 10,000 B.C. It is also home to a later period of large-scale dolmen-building. The land and its unique dolmens, caves, rock edicts and engravings declare its rich heritage. People migrated from Tamil Nadu to this area when the Madurai king Thirumalainaicker was defeated by Tippu Sultan, in the eighteenth century CE.
Flora and fauna:
Marayur has more than 1000 species of flowering plants and is a well known repository of medicinal plants. There are 114 endemic species and the sighting of Aibizia lathamii, a critically endangered tree, was recently reported from the dry forests. Chinnar - the wildlife sanctuary in Marayur - has recorded the largest number of reptilian species, including the mugger crocodile, in Kerala. With 225 recorded species of birds, it is one of the richest areas of south India in avian diversity.
Places of Interest:
Thoovanam Waterfalls
River Pambar
Chinnar Wildlife Sanctuary
Chinnar Watchtower
Mannavanchola
Kanthalloor
Marayur Sarkkara
Rajiv Gandhi Children’s Park
Eravikulam National Park
Lakkom Falls

Here's the our members favorite photos of "Towns & Villages in Idukki". Upload your photo of Marayoor!

Going to Marayoor? Get answers from our friendly locals