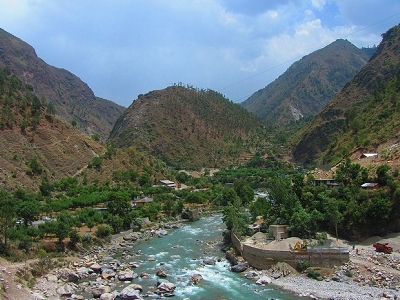 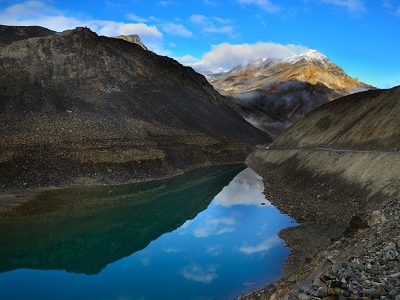 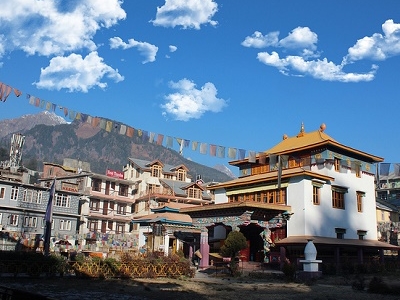 More Photos >
Save me
Been here
Want to go
Show on Map
Here to help 654 tour guides, 276 locals and 19 ambassadors

Manali at an altitude of 2,050 m (6,726 ft) in the Beas River Valley is a beautiful hill station nestled in the mountains of the Indian state of Himachal Pradesh near the northern end of the Kullu Valley. It is located about 270 km (168 mi) north of the state capital, Shimla. Manali with a population of approx. 30,000 is administratively a part of the Kullu district. The small town is the beginning of an ancient trade route to Ladakh and from there over the Karakoram Pass on to Yarkand and Khotan in the Tarim Basin.

History:
In ancient times, the valley was sparsely populated by nomadic hunters known as 'rakshas'. The next arrivals were the shepherds who arrived from the Kangra Valley and settled to take up agriculture. Some of the earliest inhabitants of the region are the 'naur' or 'nar', which is a caste unique to the Kullu Valley. Only a few naur families are known to exist now. A naur family in the village Soyal near Haripur on the West Bank of Manali was famous for the vast land they owned and their practice of having 'rakshas' as their labourers.

The British introduced apple trees and trout, which were not native to Manali flora and fauna. It is said that when apple trees were first planted the fruits were so plentiful that often branches, unable to bear the weight, would collapse. To this day, apple—along with plum and pear—remains the best source of income for the majority of its inhabitants. Tourism in Manali received a boost after the rise of militancy in Kashmir in the late 1980s. This once quiet village was transformed into a bustling town with many hotels and restaurants.

Here's the our members favorite photos of "Hill Stations in Himachal Pradesh". Upload your photo of Manali!

Going to Manali? Get answers from our friendly locals

Get in touch with 220 Touristlink members who want to visit Manali or with Hajeesh Haridas, Yuvraj Krishan and 294 others who already have been here.