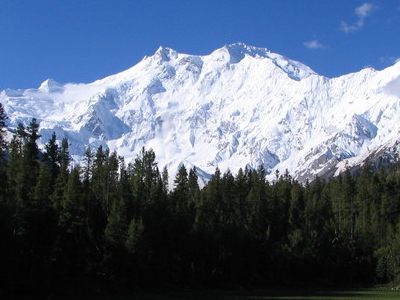 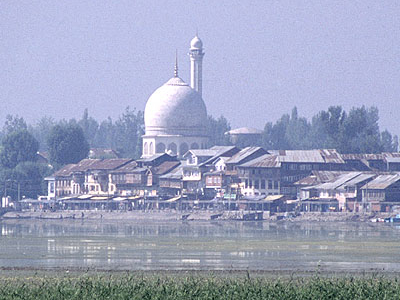 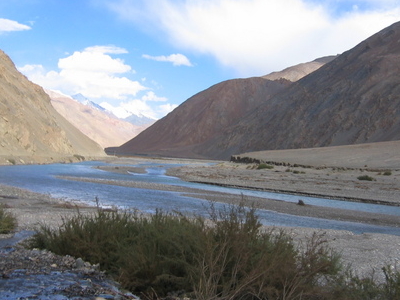 More Photos >
Save me
Been here
Want to go
Show on Map
Here to help 13 tour guides, 5 locals and 15 ambassadors

Kashmir is the northwestern region of the Indian subcontinent. Until the mid-19th century, the term Kashmir geographically denoted only the valley between the Great Himalayas and the Pir Panjal mountain range. Today Kashmir denotes a larger area that includes the Indian-administered state of Jammu and Kashmir (the Kashmir Valley, Jammu and Ladakh), the Pakistani-administered Gilgit–Baltistan and the Azad Kashmir provinces, and the Chinese-administered regions of Aksai Chin and Trans-Karakoram Tract.

The word Kashmir is an ancient Sanskrit word which literally means Land of Kashyap Rishi. Kashyap Rishi was a Saraswat Brahmin and one of the Saptarshis, who was key in formalizing the ancient Historical Vedic Religion. The Kashmiri Pandits are his descendants and have named the valley after him, in his honour.

The Buddhist Mauryan emperor Ashoka is often credited with having founded the old capital of Kashmir, Shrinagari, now ruins on the outskirts of modern Srinagar. Kashmir was long to be a stronghold of Buddhism.

As a Buddhist seat of learning, the Sarvāstivādan school strongly influenced Kashmir.East and Central Asian Buddhist monks are recorded as having visited the kingdom. In the late 4th century AD, the famous Kuchanese monk Kumārajīva, born to an Indian noble family, studied Dīrghāgama and Madhyāgama in Kashmir under Bandhudatta. He later became a prolific translator who helped take Buddhism to China. His mother Jīva is thought to have retired to Kashmir. Vimalākṣa, a Sarvāstivādan Buddhist monk, travelled from Kashmir to Kucha and there instructed Kumārajīva in the Vinayapiṭaka.

The state of Jammu & Kashmir is a region of widely varying people and geography. In the south, Jammu is a transition zone from the Indian plains to the Himalaya . Nature has lavishly endowed Kashmir with certain distinctive favors which hardly find a parallel in any alpine land of the World. It is the land of snow clad mountains that shares a common boundary with Afghanistan, China and Pakistan, Jammu and Kashmir is the northernmost state of the Indian Union. Known for its extravagant natural beauty this land formed a major caravan route in the ancient times.

Here's the our members favorite photos of "States/Regions in Jammu and Kashmir". Upload your photo of Kashmir!

Going to Kashmir? Get answers from our friendly locals