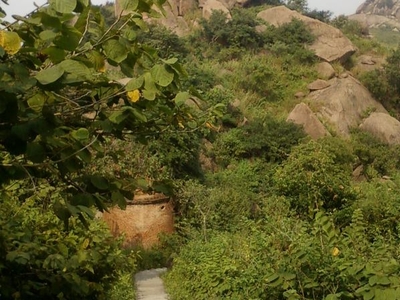 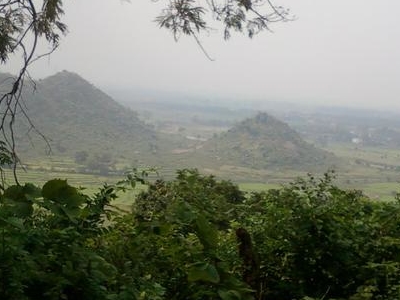 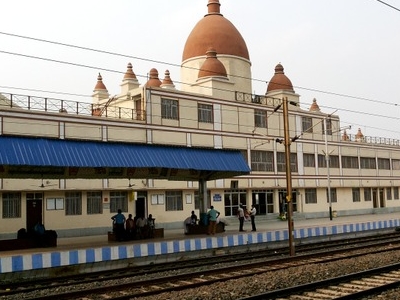 Joychandi Pahar (Bengali: জয়্চণ্ডী পাহাড়) is a hill which is a popular tourist attraction in the Indian state of West Bengal. It is three kilometres from the subdivisional town of Raghunathpur, Purulia district. It is on the Purulia – Barakar road, is a popular tourist centre and major attraction for rock climbing.Joychandi Pahar railway station is on the Asansol – Adra section of South Eastern Railway, in the state capital of Kolkata. The other rock climbing centre nearby is at Susunia Pahar.

It has an average elevation of 155 m (509 ft). The area forms the lowest step of the Chota Nagpur Plateau. The general scenario is undulating land with scattered hills.

Here's the our members favorite photos of "Hills in Purulia". Upload your photo of Joychandi Pahar!

Going to Joychandi Pahar? Get answers from our friendly locals