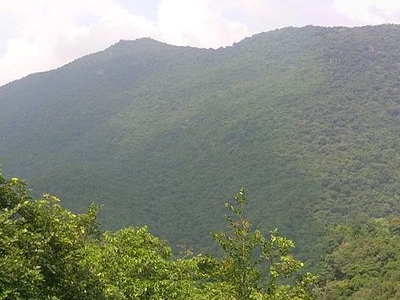 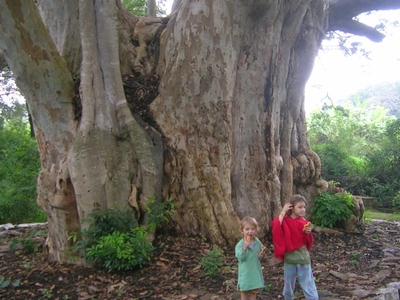 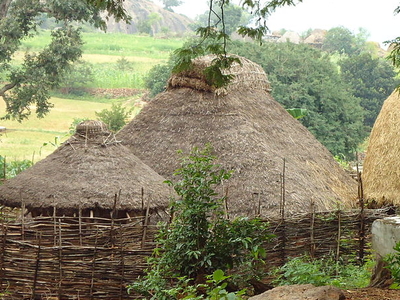 The Javadhu Hills (also Jawadhi, Jawadhu Hills) are an extension of the Eastern Ghats spread across parts of Tiruvannamalai district in the northern part of the state of Tamil Nadu in southeastern India. About 50 miles (80 km) wide and 20 miles (32 km) long, they are bisected into eastern and western sections by the Cheyyar and Agaram rivers, tributaries of the Palar. They consist of bluish gray granites, with peaks averaging 3,600-3,800 feet (1,100-1,150 m). The hills are sparsely populated; the majority of the inhabitants are Malayali tribespeople, though other castes are also present. There are many tourist places near Javadhu Hills, e.g., the Beemanmadavu waterfalls. The Indian astronomer Vainu Bappu selected the hills as the site of the Kavalur Observatory (VBO), which began operations in 1967. The town of Vaniyambadi is located nearby.

During the British colonisation of India, the Javadhu Hills appeared occasionally in government gazetteers and manuals, ethnographies, and travelers' accounts. Henry le Fanu, writing in 1883, admired the beauty of the Jawadhi hills.

“The Barahmahal hills to the west are somewhat bare, but the Jawadhi are clothed in verdure to the very summit on the east: towards sunset the whole range puts on a purple tinge like heather bloom. The sharper shadows mark out minor ranges and valleys, which in the midday merge in the mass of the range, and beyond Bommaikuppam, looking from Tirupatur, a silvery cascade may be seen, shining bright in the setting sun.”.

From Chennai Take NH4, Chennai-Poonamallee Bypass- Arcot and take Arni road, after Arni Bypass take the Polur Road, upon reaching Polur town, ask the route for Aththimur and after Aththimur you can see the sign boards for Jamuna Marathur. The weather and roads are very nice ,thanks to Tamilnadu government and its state highways department for maintaining the roads in good condition. Please Avoid driving at night or dark hours Safe timing for travelling is 6am-5pm, After polur town To jamuna marathur 40 km of Ghat roads, mostly you cant see any shops or even people.But it is mind blowing road. Places like Bheeman falls have become alcohol drinking spot for the tourist groups, so not so safe for families unless law and order is enforced.

Here's the our members favorite photos of "Hills in Thiruvannamalai". Upload your photo of Javadi Hills!

Going to Javadi Hills? Get answers from our friendly locals

Get in touch with 1 Touristlink members who want to visit Javadi Hills or with Marriyan Soosai who already have been here.