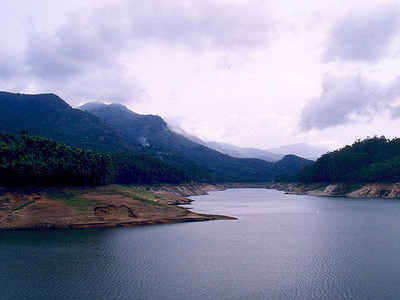 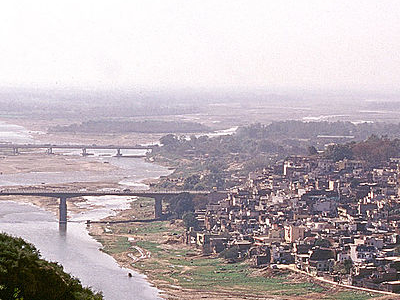 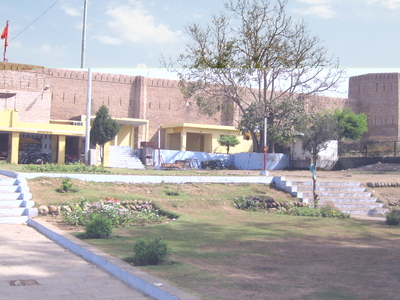 More Photos >
Save me
Been here
Want to go
Show on Map
Here to help 49 tour guides, 92 locals and 3 ambassadors

Jammu is the largest city in the Jammu region and the winter capital of Indian administered state of Jammu and Kashmir and situated on the banks of Tawi River. It is a municipal corporation.Jammu is also known as the City of Temples owing to the number of historical temples and domes of old mosques located within the city. With its fastest growing urban agglomerations and booming infrastructure the winter capital of state is the second largest city in the state.

It has an average elevation of 327 m (1,073 ft). Jammu city lies at uneven ridges of low heights at the Shivalik hills.The city spreads around the Tawi river with the old city overlooking it from the north (right bank) while the new neighbourhoods spread around the southern side (left bank) of river. There are four bridges on the river.Jammu has historically been the capital of Jammu Province and the winter capital of the erstwhile Jammu and Kashmir princely state (1846-1952).Jambu Lochan was the brother of Raja Bahu Lochan who constructed a fort, Bahu Fort, on the bank of river Tawi.

Jammu is also mentioned in accounts of the campaigns of Timur. The area witnessed changes of control following invasions by Mughals and Sikhs, before finally falling under the control of the British. The Dev Dynasty ruled it for about 984 years from 840 CE to 1816 CE. The city remained in scientific isolation and lagged behind other Indian cities. Then came the Dogra Rule that revived its ancient glory by building great temples, mosques, renovated old shrines, built educational institutes and many more.After partition of India, Jammu continued to be the winter capital of state.

Economy
Jammu city is the main cultural and economic centre of the administrative division of Jammu. The city has a number of small industries. The industrial estates of Gangayal and Bari-Brahmana are the largest in the entire state. Jammu has a number of foodgrain mills. Jammu also has largest number of shopping complexes, cinemas, recreation centres in the state. At present the real-estate business is flourishing but some anomalies in the constitution of the state have made it to lag behind other cities.

Tourism
Tourism is the largest industry in Jammu as in the rest of the state. It is also a focal point for the pilgrims going to Vaishno Devi and Kashmir Valley as it is second last railway terminal in North India. All the routes leading to Kashmir, Poonch, Doda and Laddakh start from Jammu city. So throughout the year the city remains full of people from all the parts of India. Places of interest include old historic palaces like Mubarak Mandi, Purani Mandi, Rani Park, Amar Mahal, Bahu Fort, Raghunath Temple, Ranbireshwar Temple, Karbala, Peer Meetha, Old city and a number of shopping places, fun parks, etc.

Going to Jammu? Get answers from our friendly locals