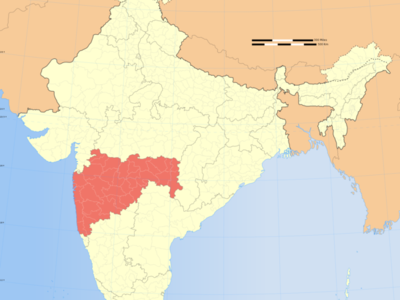 Dombivli or Dombivali (Marathi: ) is a town in Thane district, Kalyan tehsil in Maharashtra, India. It is located about fifty kilometres from the city of Mumbai, and about twenty kilometres from Thane. The population of the city, according to the 2011 census is 2,293,000,[citation needed]. It is an important suburb of Mumbai.

The stone writings referring to its existence in the years 1396-97 still exist in Dombivli. The Portuguese stationed themselves at several places when they came to Dombivli. Existence of Dombivli can also be traced back approximately in the year 1730 during the Peshwa Rule. In the 19th Century farmers cultivated Paddy and sold it in the areas from Kalyan to Mumbai.

Here's the our members favorite photos of "Cities in Maharashtra". Upload your photo of Dombivli!

Going to Dombivli? Get answers from our friendly locals