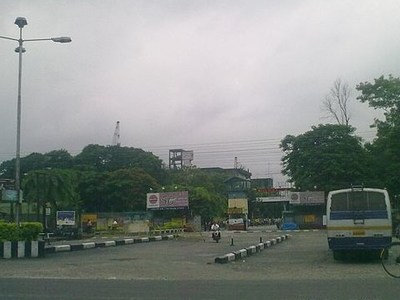 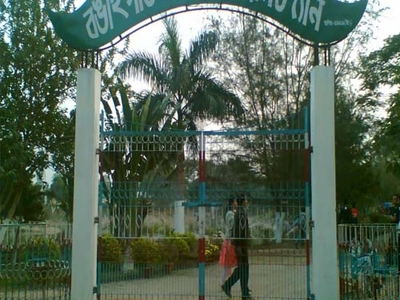 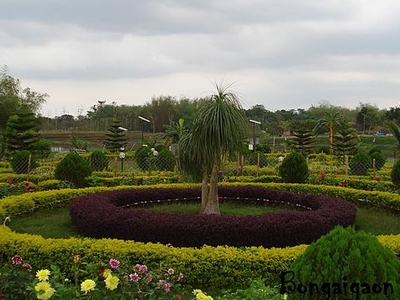 More Photos >
Save me
Been here
Want to go
Show on Map
Here to help 2 tour guides, 9 locals and 2 ambassadors

Bongaigaon, the name is the corrupt form of noun 'BONGE' name of a railway chowkidar during early British period after whom the village or 'GAON' was recorded and referred to as BONGEGAON) is a city and the administrative headquarters and municipal board of Bongaigaon District, Assam, India. It is considered to be the sixth largest city of Assam. The city, divided into two parts - Old Bongaigaon and New Bongaigaon, is situated 180 kilometres (112 mt) north west of Guwahati. To meet the demands of Bodos of Assam, Bongaigaon was recently carved up to give way for Chirang district. Bongaigaon has a major petrochemical industry, the Indian Oil Corporation Limited (IOCL BGR).

Indian Oil Corporation Limited, Bongaigaon:
The Bongaigaon Refinery is the eighth largest refinery of Indian Oil. Formed upon the amalgamation of Bongaigaon Refinery and Petrochemicals Limited (BRPL) with IndianOil on March 25. 2009, Bongaigaon refinery is situated at Dhaligaon in Chirang district of Assam, 200 km west of Guwahati. It two Crude Distillation Units (CDU), two Delayed Coker Units (DCU) and a Coke Calcination Unit (CCU) with a processing capacity of 2.35 MMTPA of crude oil. The first CDU with a capacity of 1 MMTPA was commissioned in the year 1979. The capacity was further increased to 1.35 MMTPA in 1986. An LPG Bottling Plant with a capacity of 44,000 MTPA was also commissioned in the year 2003.

The People:
From the chequered historical background of this district, it can easily be surmised that the entire area was ruled by Kings/Zaminders/Feudal Lords hailing from the Koch-Rajbongshies belonging to Indo-Mongoloid ethnic group of peoples right from 15th century to the end of princely states in 1956 A.D. The kings of this area had their hoary past and can be traced back to the "Kiratees" of epic age (Mahabharata fame) that is pre-vedic age. These Kiratees of dimpast are also mentioned in Kalika Puran and Jogingi Tantra and also in histories written both by native and foreign schoolers.

Socio-Cultural Spectrum:
Apart from prevalent common environment in the erstwhile Bijni Kingdom and undivided Goalpara district of 1822, the most striking factors of Bongaigaon district are the Hilly Caves (Gumphas) and stone carvings of Jogighopa hill-rocks demonstrating the existence of Buddhist culture. The hills and the hilly rocks, the rivers, natural and man made ponds, the deep forest, the trees, plants and the bushes.

Natural Resource Base:
The district falls under Brahmaputra river basin. The district has large reservoir of water resources with the river Brahmaputra and its two tributaries of Ai and Manas. The soil type is generally sandy to sandy loam with alluvial deposits. Among the 15 agro-climatic regions of the country, categorized/identified on the basis of homogeneity in agro-characteristics, Bongaigaon falls in the Lower Brahmaputra Valley zone. The agro climatic conditions of the district are conducive for various agricultural activities. The topography of the district represents mostly plain lands except a small portion of isolated hills in Bijni sub-division, bordering Bhutan.

The district is drained by the Brahmaputra on the south and two of its major tributaries viz. Ai & Manas flowing from the north to south. About 72 percent of normal rainfall is received during May to August. Agriculture in the district is characterized by over dependence on rainfall, predominance of seasonal crops and traditional methods of cultivation. The forest cover in the district is estimated to be 56598 hectares i.e. 22.6 percent of its total geographical area as per the estimates of Forest Statistics of Assam 2005. The Manas National Park is a wildlife forest reserve which lies in the northern part of the district.

Sports:
Bongaigaon has considerably good sporting facilities. It has got a new indoor stadium in Barpara namely Chilarai Indoor Stadium, Bongaigaon and a mini stadium near Chapaguri Road.

NTPC Bongaigaon:
The NTPC project at Bongaigaon (3X250MW) is slated for commissioning. Assam gets 240MW from Palatana project, and will receive 300MW from Bongaigaon project. The total land requirement is 964 acres which is already available. The total project cost is estimated at Rs 40600 million.

Tourism:
The scenic beauty of Bongaigaon is well preserved. Although, the city is being developed, the natural habitat remains largely untouched. The town park is open for residents as well as tourists and is well located in the heart of the city. Bagheswari Temple and Bageswari Hill are also two attractions for the visitors. 'KAYAKUJIYA BILL', a project undertaken by Assam Tourisim Development Corporation, is a popular tourist attraction situated near Abhayapuri about 25 kilometers from Bongaigaon. It attracts thousands of local and foreign tourists every season. The vast waterland consisting of small islands flourish with myriad flora & fauna. Many migratory birds migrate to this place during the winter.

Going to Bongaigaon? Get answers from our friendly locals