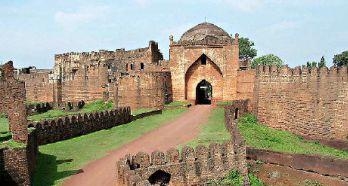 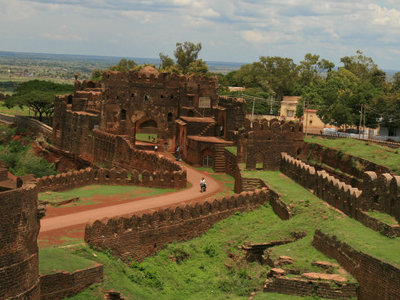 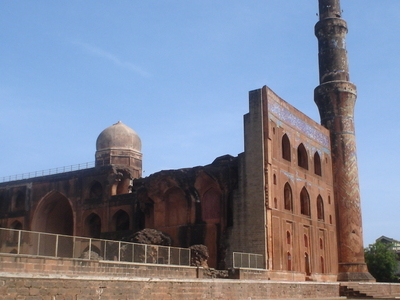 Bidar is a city in the Indian state of Karnataka. Located on the Deccan Plateau in the north-eastern part of Karnataka.
It is north-est district of Karnataka state.It has an average elevation of 615 metres (2017 feet).so this is the reason Bidar has a cooler climate compared to other places in north Karnataka.It is also called as crown of karnataka.

Bidar city is known for its Bidri handicraft products.Bidar has lots of historical monuments from Bahmani era. The structure of the great Mahmud Gawan Arabic University is reminiscent of the rich architecture of the Bahmani era. The Bidar Fort situated next to the city is one of the biggest forts in India.

Kannada is the official language and spoken by majority of the people, while Marathi,Dakhni Urdu and Hindi are the other langauges spoken by significant number of population .

Here's the our members favorite photos of "Cities in Karnataka". Upload your photo of Bidar!

Going to Bidar? Get answers from our friendly locals