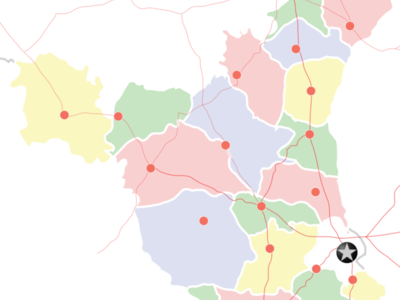 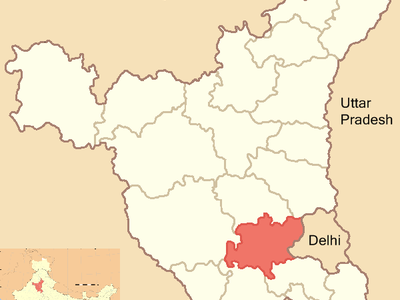 Bahadurgarh is a city and a municipal council with 31 wards in Jhajjar district in the state of Haryana, India. It is called "Gateway of Haryana" and famous for its delicious Pakoras.It is home to many upcoming industries. Prominent ones include Pegasus Hose Engineering Company at 694 - 695 MIE , Advanced Enterprises set up at 1340-A M.I.E.

A fort named Bahadurgarh Fort was constructed there by them. Bahadurgarh came into the hands of Sindhia in 1793. After his defeat in 1803 at the hands of the British, Lord Lake handed the town to the brother of the Nawab of Jhajjar. It was confiscated after the First War of Independence (1857) and became a division of the Rohtak district in 1860. In 1997, the town got attached with Jhajjar after Jhajjar become new district bifurcated from Rohtak. But Bahadurgarh is still larger to Jhajjar in every term; be it education, economy, population or administration.

Here's the our members favorite photos of "Cities in Haryana". Upload your photo of Bahadurgarh!

Going to Bahadurgarh? Get answers from our friendly locals