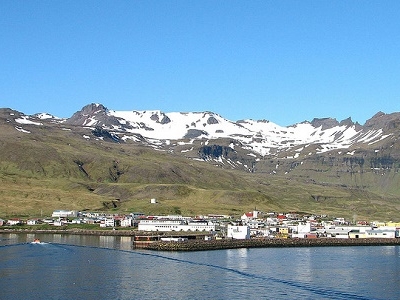 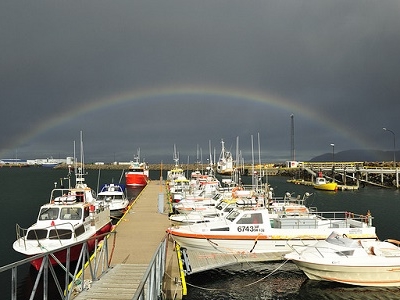 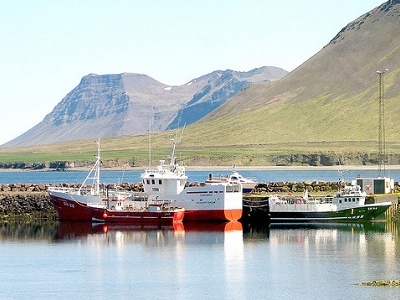 The town has become rich through the fishing industry, and this wealth shows in the style of the original, luxurious houses being built. The road to nearby Stykkishólmur crosses a big lava field, called Berserkjahraun. This is partially warm, so that even in winter, there is no snow here. The name of the lava field comes from the Eyrbyggja saga, according to which two Berserkers were slain here by their master, because one of them fell in love with his master's daughter.

Here's the our members favorite photos of "Towns & Villages near Snaefellsnes". Upload your photo of Grundarfjörður!

Going to Grundarfjörður? Get answers from our friendly locals