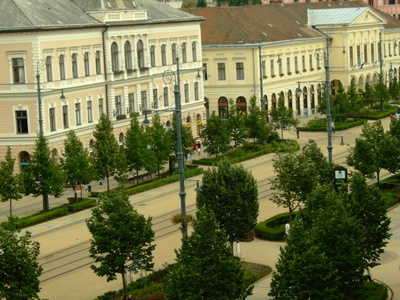 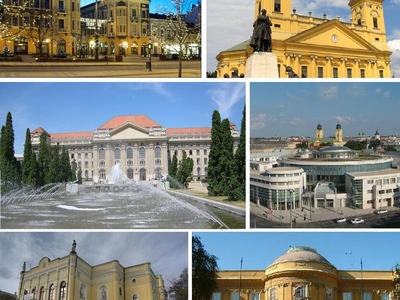 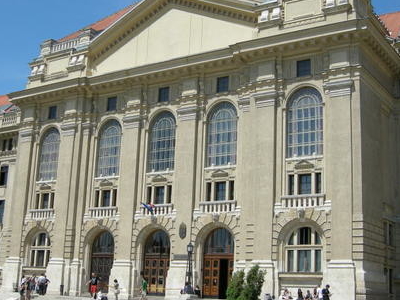 Debrecen is the second largest city in Hungary, the scientific and cultural centre of the eastern part of the country, the city of festivals. For long it has been the stronghold of Protestantism, which is why Debrecen is often called the “Calvinist Rome”. Thousands of visitors seeking a cure or recreation take advantage of its medicinal spa, and its colleges and universities have over 20,000 students. Its festivals - the Spring Festival, the Autumn Festival, the Flower Festival, the Béla Bartók International Choir Competition, the Military Band Festival, and the Jazz Festival to mention only the most significant ones - are attended by several hundred thousand people every year. The city has over 200,000 inhabitants. It lies in the north-eastern part of the Hungarian Great Plain, 220 kilometres from Budapest.

Here's the our members favorite photos of "Cities in Puszta and Lake Tisza". Upload your photo of Debrecen!

Going to Debrecen? Get answers from our friendly locals